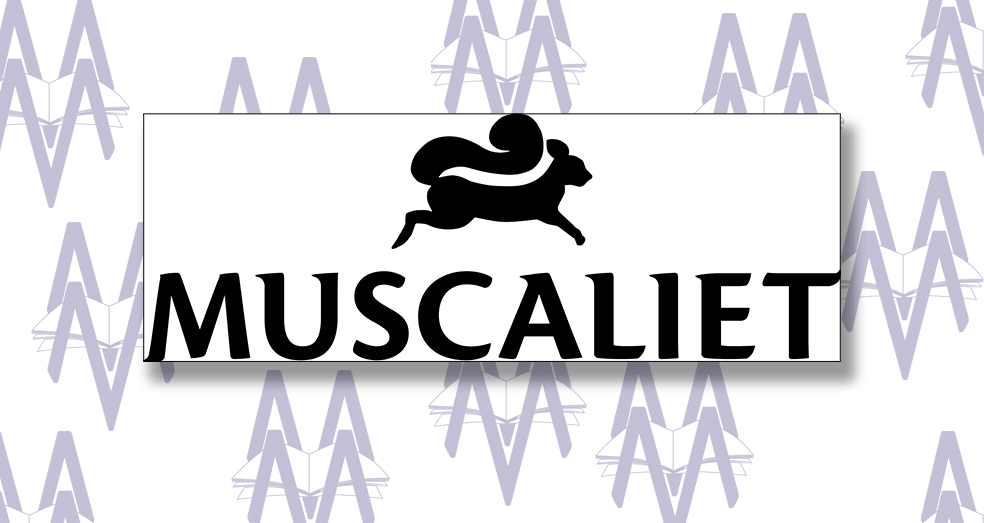 Muscaliet Press, named after a mythical composite creature, imparts a slightly magical tenor to its pamphlets. They are usually tile-sized and all appear in unlettered and unpatterned covers, whose solid hues are chosen by the authors. The pamphlets often feature interplays of words and images; they are produced in short runs of 80-120 copies. Muscaliet Press exhibits the dignity of an actor who is tiny on the scale of our cataclysmic and cluttered world yet has the courage to bring clarity and beauty into that world, to hold space for its bewilderment, and to explore new creative possibilities.