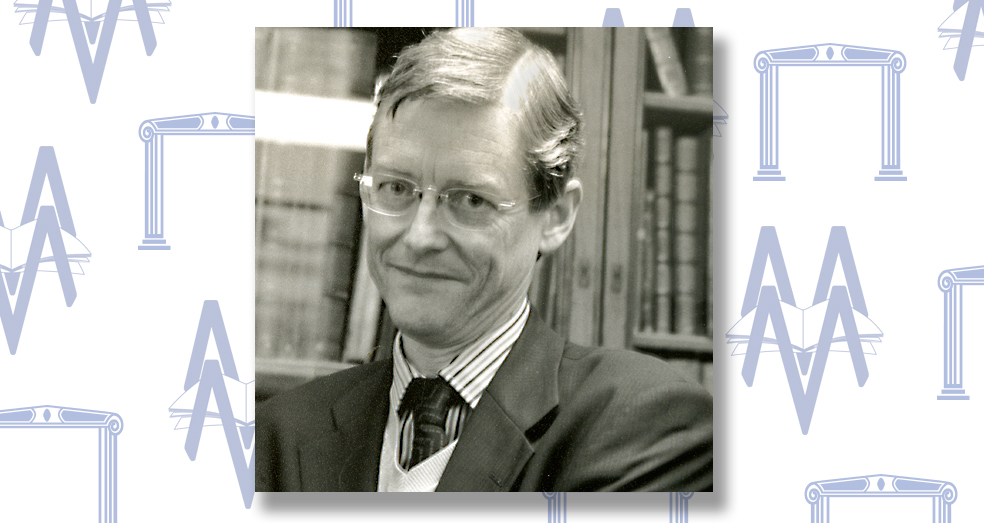 Notes for Entrants to the International Greek Bicentennial Prize for Illustration

The word ‘illustration’ is derived from the Latin verb ‘illustrare’ which means to ‘throw light on’ in the sense of ‘make clear to the mind’. This association with the clarification of an idea which is expressed in verbal form seems to remain basic to the concept of illustration. When what we would call the department of prints and drawings in the Victoria and Albert Museum in London was established in the heyday of book illustration in the nineteenth century it was titled the department of ‘Engraving, Illustration and Design’. The application of the art of drawing or printmaking to the illustration of texts was thought of as a fundamental element of that section of the museum. Even today, when literary or historical texts are far less frequently illustrated than they used to be, the amalgamated print room and library is called the department of ‘Word and Image’. The association of graphic work and written text is still strong. This background explains my request that applicants give an indication of any specific ideas that were in their mind while creating the works that they submit for the award.

This year Greeks celebrate the two-hundredth anniversary of the re-establishment of the Greek state, and the Michael Marks award is explicitly offered to a poet and an illustrator who will write poems or create images inspired by Greece and the Greek ideals of humanism and democracy and/or the Greek Revolution. The winner’s works will be published together with the winning poems, and the fact that the two awards are being judged simultaneously means that the illustrations cannot depend on a reading of the poems. I am sure that the bicentenary of the re-creation of the Greek state will offer plenty of potential ideas and events for candidates to illustrate, and that the juxtaposition of two different responses to the same overarching theme will be surprising and enjoyable.

I hope that the winning entry will throw a fresh and interesting light on its chosen subject, and might perhaps educate or surprise the viewer, and expand his or her understanding of the theme. And, as with all works of art, it should be something that can be admired and enjoyed for its aesthetic qualities, perhaps for its colour, its draughtsmanship, or its harmony.