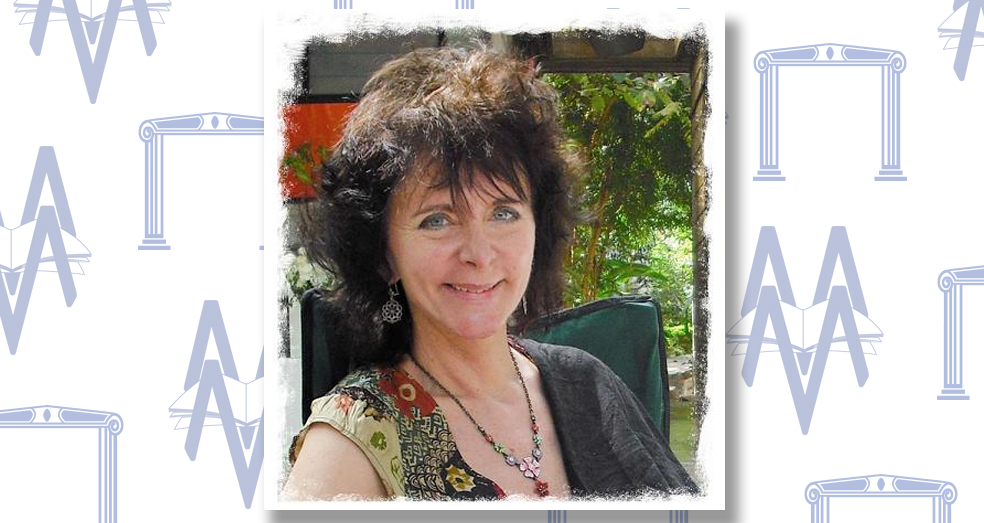 What I shall be looking for

Touching with our fingers his touch upon the stones

George Seferis, ‘The King of Asine’

I am excited to be judging this very original prize, in the two hundredth year since the foundation of modern Greece.

I shall be looking, first of all, for high quality of poetry.

These poems need to celebrate Greek culture. But no poem can serve any theme well, unless it is well made, So I will look for poems that are finely crafted and genuinely felt, whose words hang well together. Poems whose language is original and fresh, no stale or lazy words, no clichés, not too much floating off into abstraction! Instead, I’m hoping for poems that speak to the senses, with arresting concrete details, intriguing imagery, precise and economical language. Memorable poems, written with energy and daring, which feel true to the imagination of the poet, but also offer mystery, and pleasure, to the imagination of the reader. Poems with a structure of some sort, written in a confident voice with some sense of surprise, in a lovely partnership of sound and sense. Poems I will want to read again and again, poems that will haunt me.

But each of these poems will also be part of a pamphlet, which is a kind of mini-universe in itself. A pamphlet allows a poet to take their time, build momentum, vary their forms and content. I shall look for how the pamphlet is shaped, the integrity and journey of the sequence. How the poet shifts the tone, patterning and voice, how poems in each pamphlet speak to each other, how the theme emerges and develops.

So, finally, that theme.

It is wonderfully rich and varied. The culture and the history of Greece, from ancient times until today, is multi-voiced, many-faceted, many-layered. Ever since Homer, it has popped up in unexpected places throughout the history, art, philosophy, poetry, psychology, metaphors, sport, sciences and architecture of the world. In Western civilization of course, but also in other worlds, as Greek sculpture influenced Buddhist statues of Northern India and Arab scholarship preserved the texts of Greek medicine and mathematics. There is also the cosmopolitanism of Greece and its lasting impact on the world today. I shall be fascinated to read each poet’s original response to all and any of this.

However, these subjects – the isles, the magnetism and the glow of Greece – have been written about for two thousand years, by thousands of poets in hundreds of languages. We shall look for originality, interesting angles and depth of understanding. For evidence, in these new poems of today, that real curiosity and research has gone into them, and genuine delight in the complex, continually renewing Greek tradition.

Like the Nobel Prize-winning poet George Seferis in his poem ‘The King of Asine’, trying to make contact with the past ruler of an ancient acropolis, we shall be hoping for poems that truly communicate with the past and bring alive its reach into the present.